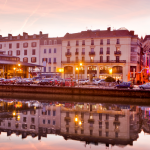 Bayonne, Quay along the Nive 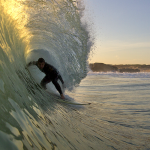 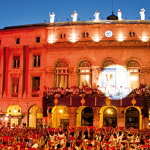 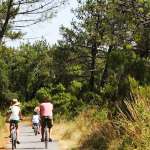 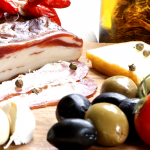 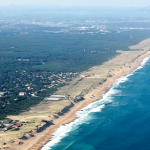 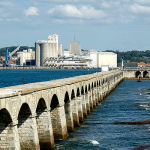 The Pyrénées, the Atlantic and Spain’s proximity make of the Landes and Basque’s country a particularly attractive regional entity.

On a tourism aspect:  The Basque country has a strong focus on tourism, with 8.000 jobs in tourism and an equivalent of 38.650 tourists per day all year round. The Landes coast attracts nearly two million people annually.

Bayonne: the largest urban area between Bordeaux and Spain

First built-up area by size between Bordeaux and the Spanish border, Bayonne exerts its influence on a living area of over 210.000 inhabitants in strong and continuous growth (population: +1% per year, jobs: +1.7% per year between 1999 and 2010).

This vibrant urban area extends over the Pyrénées-Atlantique and the Landes departments.  The territorial coherence scheme of the Bayonne agglomeration and south of the Landes foresees a population of 250.000 in 2025 implying the creation of 31.500 houses and 17 ha of additional economic activity areas. 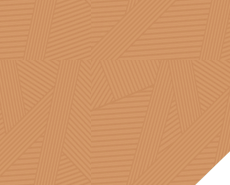